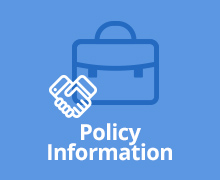 G20 As the financial crisis spread across the globe in 2008, global leaders gathered together and launched the G20 summit in order to tackle this global crisis. Having successfully guided the global economy on the path towards recovery, they have designed the G20 as the premier forum for interational economic cooperation. The G20 continues to promote open and constructive policy coordination on key issues related to global economic stability.