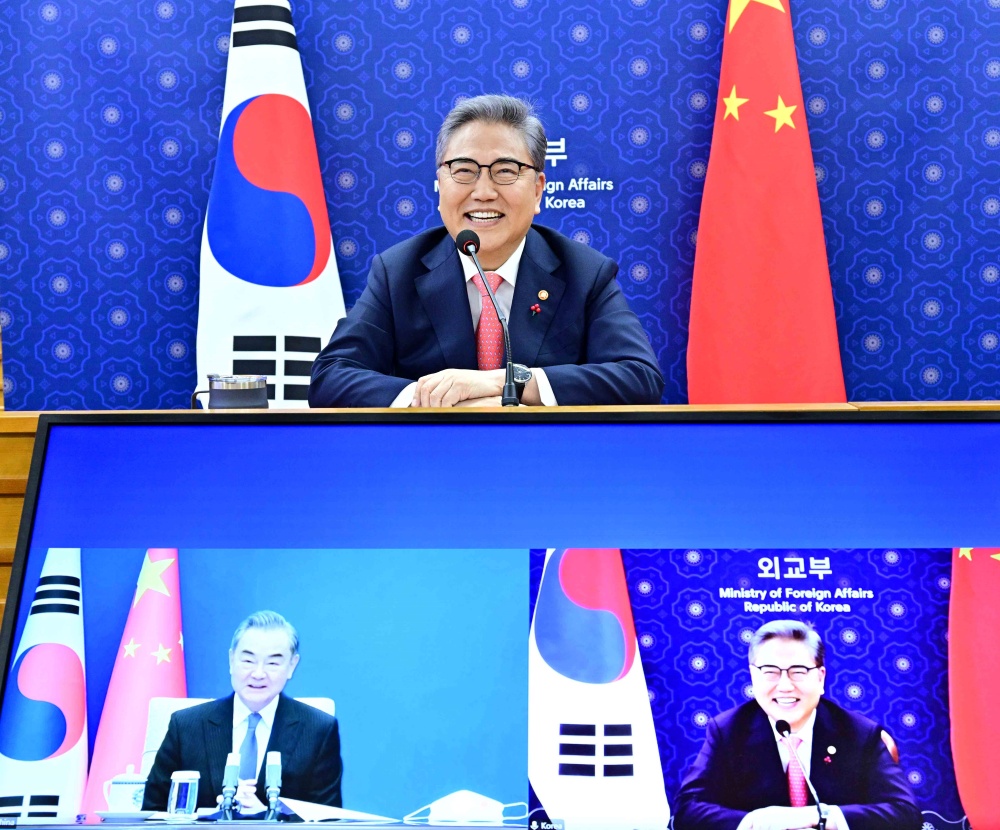 - This meeting was held as the two sides agreed on the need for vitalizing high-level exchanges and communication between the two countries at the last Foreign Ministers’ meeting in Qingdao in August and the Korea-China bilateral summit during the G20 Leaders’ Summit in November.

2. The two ministers assessed that the bilateral summit held last month marked as an important milestone that opened a new era of cooperation between the two countries, based on mutual respect, reciprocity, and common interest. The two ministers also agreed to closely communicate in order to smoothly implement the follow-up measures which were agreed by the leaders of the two countries.

- The two sides agreed to keep close communication so that the momentum of the exchanges between the two leaders, including President Xi’s visit to Korea, could continue.

- Furthermore, the two sides agreed to speed up efforts to hold exchanges at various levels, including reciprocal visits by the two ministers, Foreign and Defense Vice-Ministerial (2+2) meeting, Vice Foreign Ministerial Strategic Dialogue, the Committee on People-to-People Exchanges, and Track 1.5 dialogue. The two sides also decided to accelerate the consultations on a joint action plan for the future development of Korea-China relations with an aim of its adoption.

- In addition, the two ministers agreed to actively cooperate to achieve tangible results in practical cooperation in areas such as expanding dialogue for stable management of the supply chain, the follow-up negotiations on Korea-China FTA in the service and investment sectors, increasing direct flights between the two countries, and enhancing people-to-people and cultural contents exchanges.

3. The two ministers also exchanged views on the current situation on the Korean Peninsula. Foreign Minister Park expressed concerns about the provocations of the DPRK, including the most frequent ballistic missile launches ever this year. He also stressed that it is in common interests of both sides that the DPRK will stop further provocations including nuclear tests and choose the path of dialogue toward denuclearization, and that toward these common interests, close cooperation between the two countries is needed more than ever.

- In addition, Minister Park mentioned that he expects China to fully support Korea’s efforts for dialogues with the DPRK, including the Audacious Initiative.

- State Councilor Wang mentioned that China will play a constructive role on issues on the Korean Peninsula.

4. The two sides also exchanged views on issues of mutual interest regarding regional and global affairs.

- The two sides agreed that the two countries have broad common interest in responding to various global issues such as economic recovery and climate change, and decided to closely communicate and cooperate together in the related fields.