Minister of Foreign Affairs Meets with U.S. Secretary of Energy 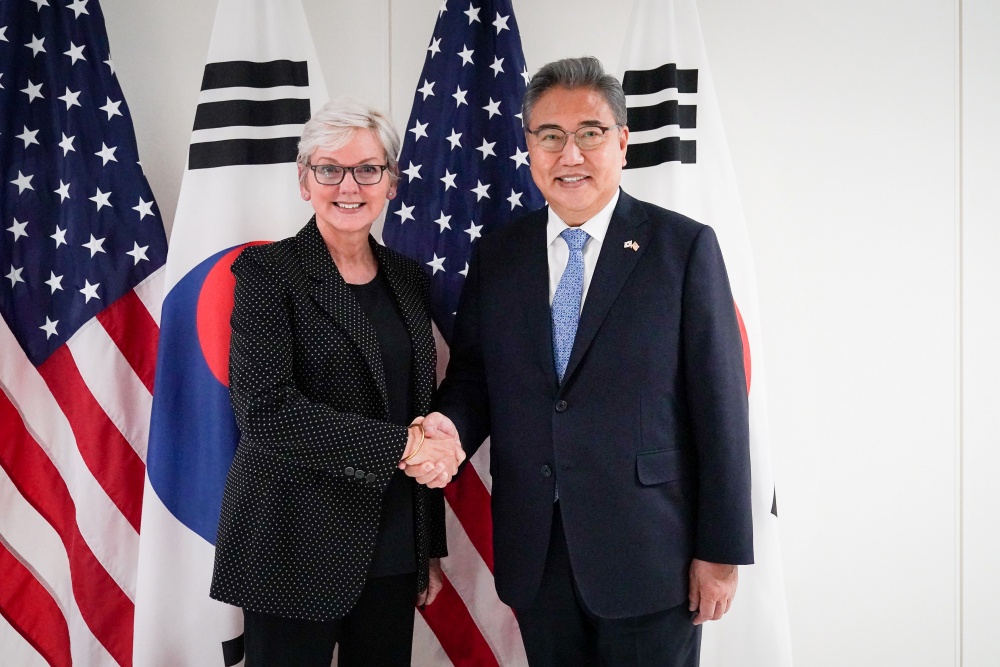 ﻿1. During his visit to Washington, D.C., Minister of Foreign Affairs Park Jin met with U.S. Secretary of Energy, Jennifer Mulhern Granholm, on June 13.

o Particularly, they discussed the importance of engaging in overseas nuclear markets with the highest standards of nuclear non-proliferation, including the IAEA Additional Protocol as the standard for both international safeguards and nuclear supply arrangements.

o In addition, discussions were held on ways to improve mutually beneficial  cooperation in overseas nuclear markets, including the importance of recognizing and respecting each country’s intellectual investments.

o Noting the important role of nuclear power in responding to climate change and achieving energy security, they decided to closely consult with each other on cooperation not only in the overseas market but in various areas, including small modular reactors, stable supply of nuclear fuel and spent fuel management, as agreed at the summit.