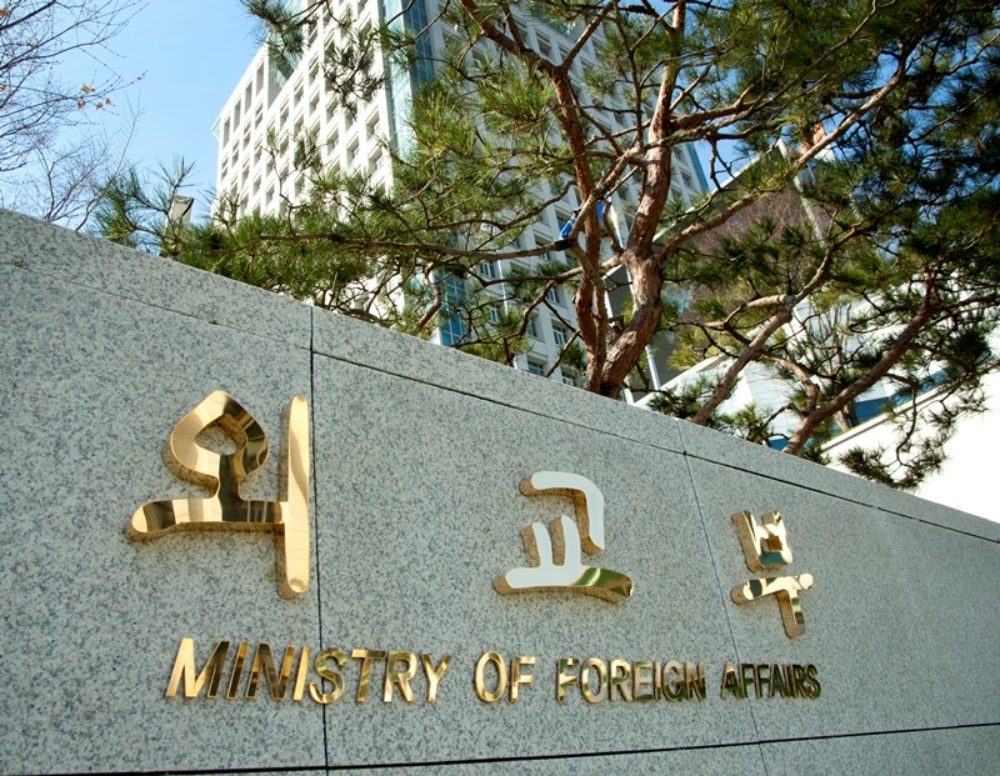 1. The Government of the Republic of Korea strongly protests against the Japanese government’s repeated inclusion of unjust sovereignty claims over Dokdo, which is clearly an integral part of the ROK territory in terms of history, geography and international law, in its Diplomatic Bluebook released on April 22. The ROK government urges the Japanese government to immediately withdraw such claims, and makes it clear that it will respond firmly to any of Japan’s provocations over Dokdo.

o The Japanese government should be clearly aware that repeatedly making unjust claims over Dokdo is no way conducive to the efforts to establish a future-oriented relationship between the ROK and Japan.

2. The Japanese government should act in accordance with the spirit of the Korea-Japan Agreement on the Issue of “Comfort Women” Victims in 2015, which in essence aims to restore the honor and dignity and to heal the psychological wounds of the victims.