Outcome of Telephone Conversation between Foreign Ministers of Korea and Turkmenistan 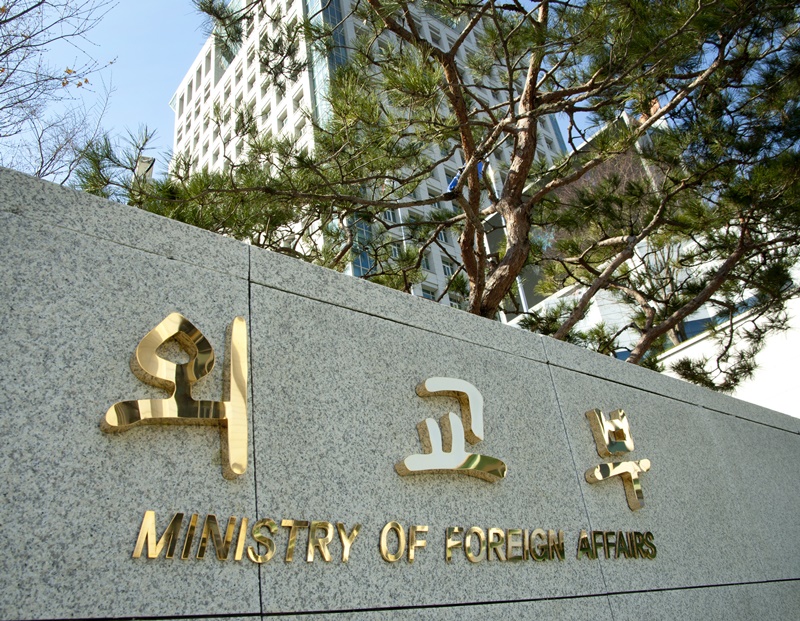 2. The two Foreign Ministers appreciated that the two countries have developed friendly and cooperative relations in various fields including politics, economy, and culture since the establishment of a mutually beneficial partnership in 2008. They agreed to work closely together for the further development of bilateral relations between Korea and Turkmenistan, which will mark the 30th anniversary of the establishment of diplomatic relations next year.

3. The two Foreign Ministers welcomed the completion of Turkmenistan’s domestic procedure for joining the Global Green Growth Institute, and agreed to put in continued efforts to respond to climate change.